My faithless opinion on the future of the 3d film

How do you imagine the future of the 3d films?

I have my own opinion but I want to know yours.

The projection of 3D films (not 3d animations) is not new.

The first screening took place in June 1915 at the Astor Theatre in New York and consisted of three short films about rural scenes of America.In 1922, it was projected “The Power of Love”. It was the first 3d film shown in theaters, in particular, at the Ambassador Hotel Theater in Los Angeles.

By the way, it had no success.

The 50s had to come to talk about the first success in 3d and color: Bwana Devil. 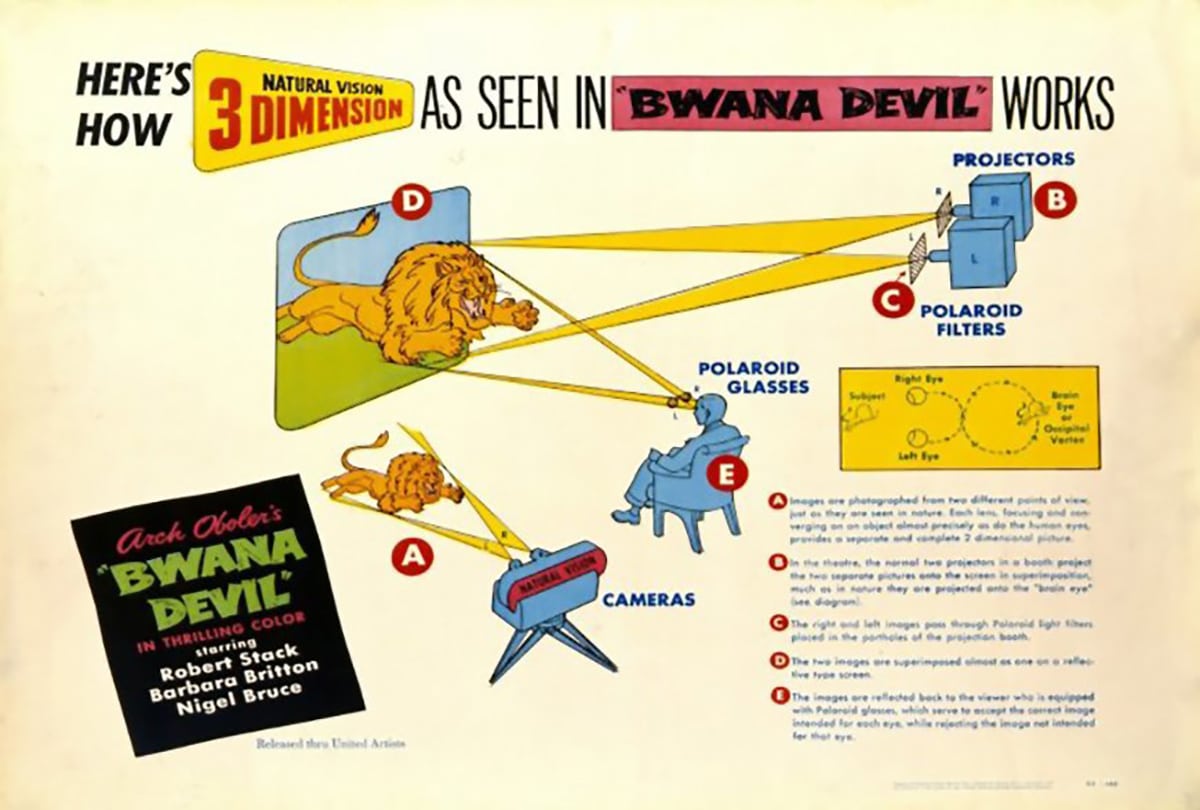 In the 70’s, it took the next step with the introduction of Space-Vision 3D system, with “hits” as “The Bubble” 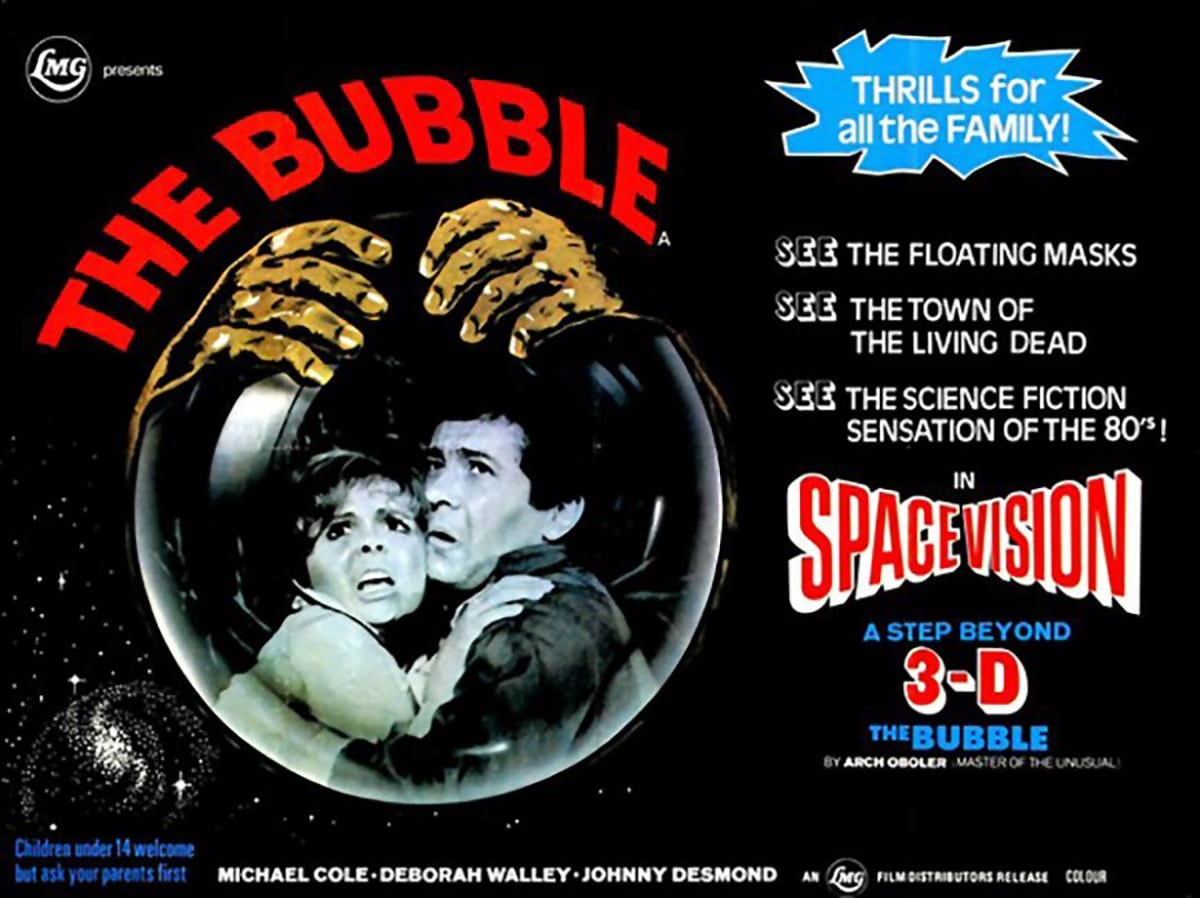 In the 80’s, trying to fight the habit of consumers to rent movies at the video store, IMAX theaters emerged. I recommend this interesting article on the subject by Arantxa Acosta. The strategy was good: these surrounding films could not be seen at home.

Later, IMAX 3D came with titles such as “The Polar Express“
and the documentary by Cameron on the Titanic “Ghost of the Abyss“.

Since then, technique has greatly improved, allowing us to enjoy, increasingly, a more direct experience with the action of the story.

Avatar is the most outstanding example of today. Its combination of real images and visualizations, both in 3D, is excellent. Especially because the story needed it. There was not a free decision. It was necessary that it was shown in 3D.

My conclusion about 3d film

In my opinion, we live a saturation of 3D films. They are increasingly sophisticated but every time they surprise us less. That, coupled with the high price at the box office, makes me think that the history of 3D cinema, as we understand it today, will not be very long.

This is my opinion, but, what’s your thought about it? I’m really interested to know your point of view.

Please leave it and let’s go to discuss about it ;)