Then modeling programs that allow modeling in a more strict sense arose. 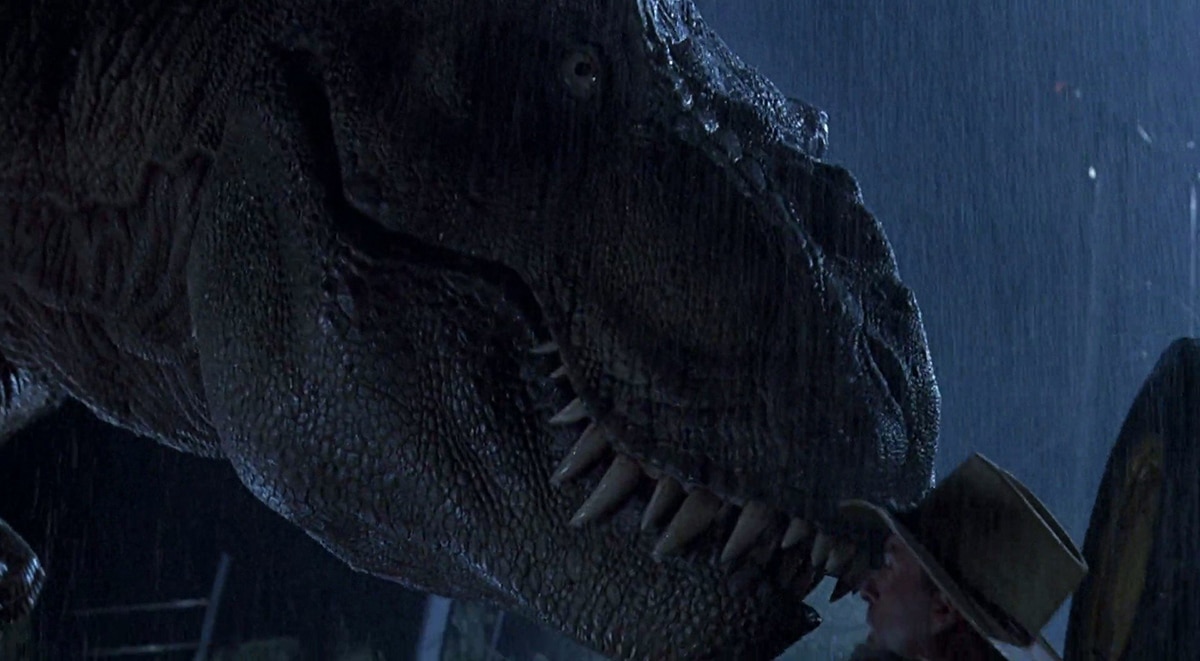 There are many branches of art that used these programs but, in a special way, cinema industry was the one that more boost the development of these 3d modelers.

The rise of certain trends in architecture and improvements in construction processes, have resulted in the need to work more organic architectural models 3D. In fact, in buildings such as the Guggenheim de Bilbao, a program of naval modeling (I remember it was CATIA ) was used. 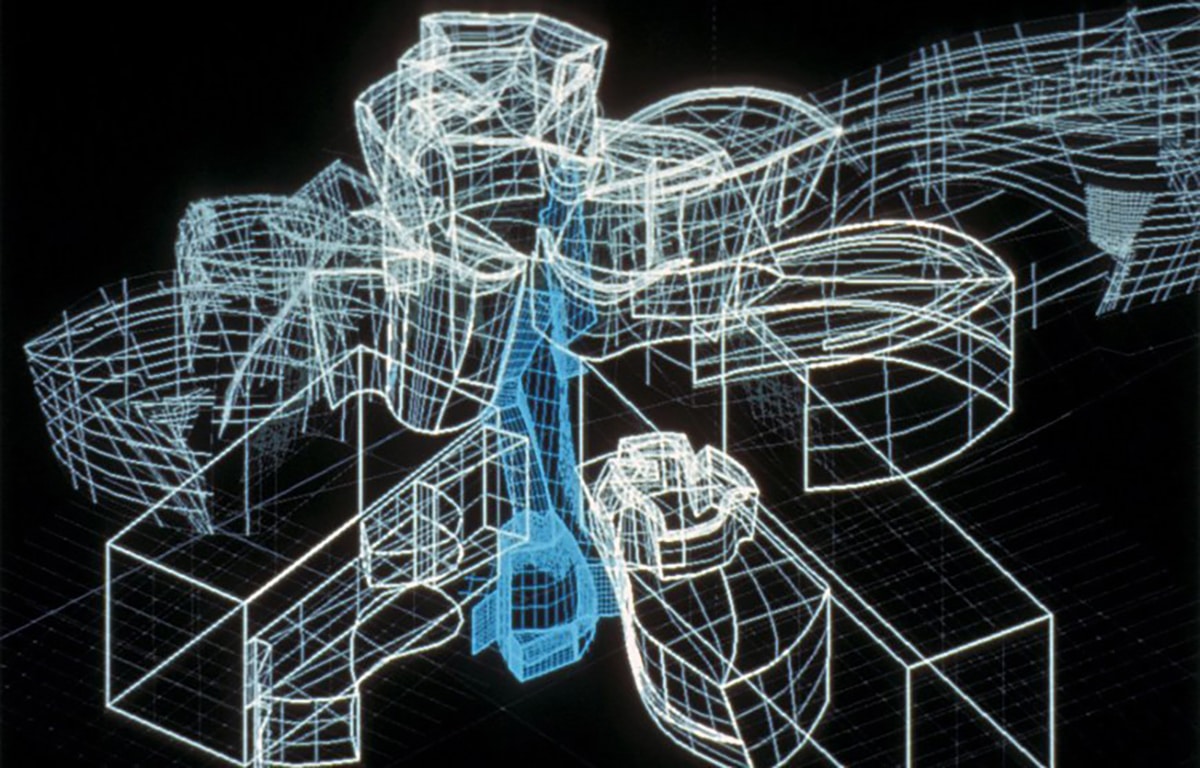 In general, projects of modern Bauhaus movement were simple to model-based on parallelepipeds programs. 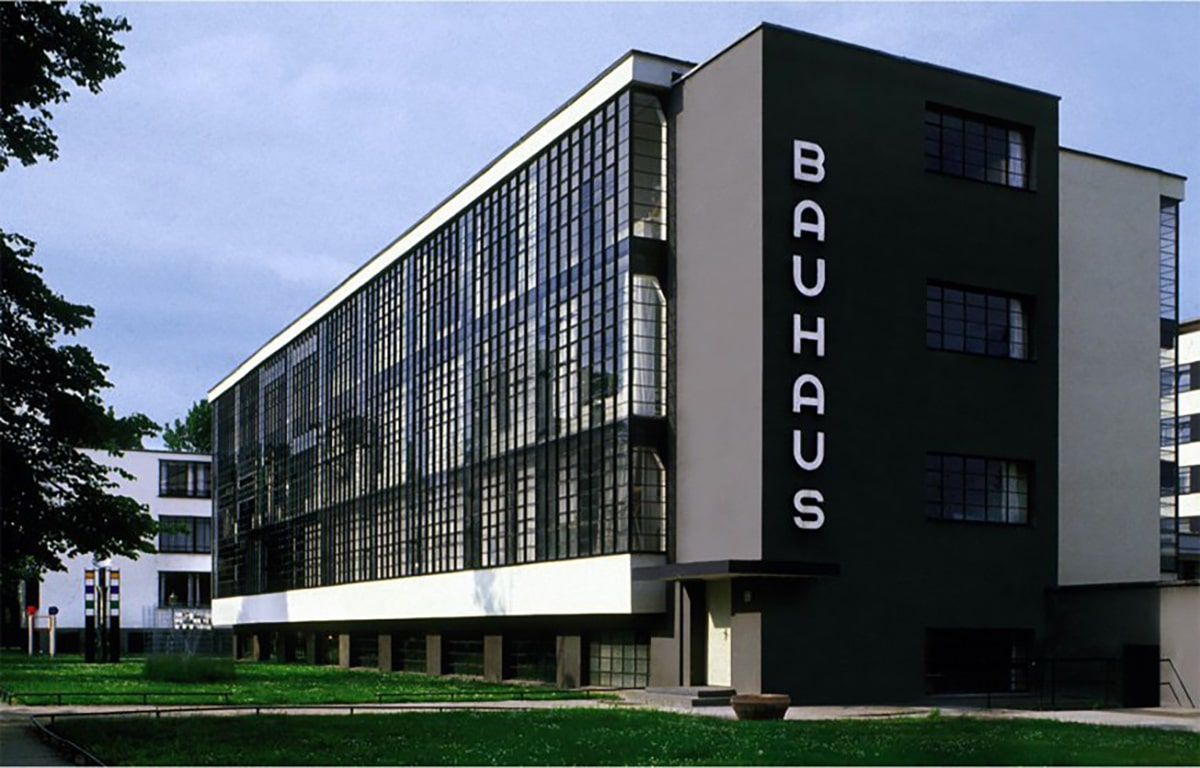 The architecture of Zaha Hadid or Frank Gehry, need for its 3D modeling other tools. It is also true that 90% of architecture built today do not “suffer” these forms. 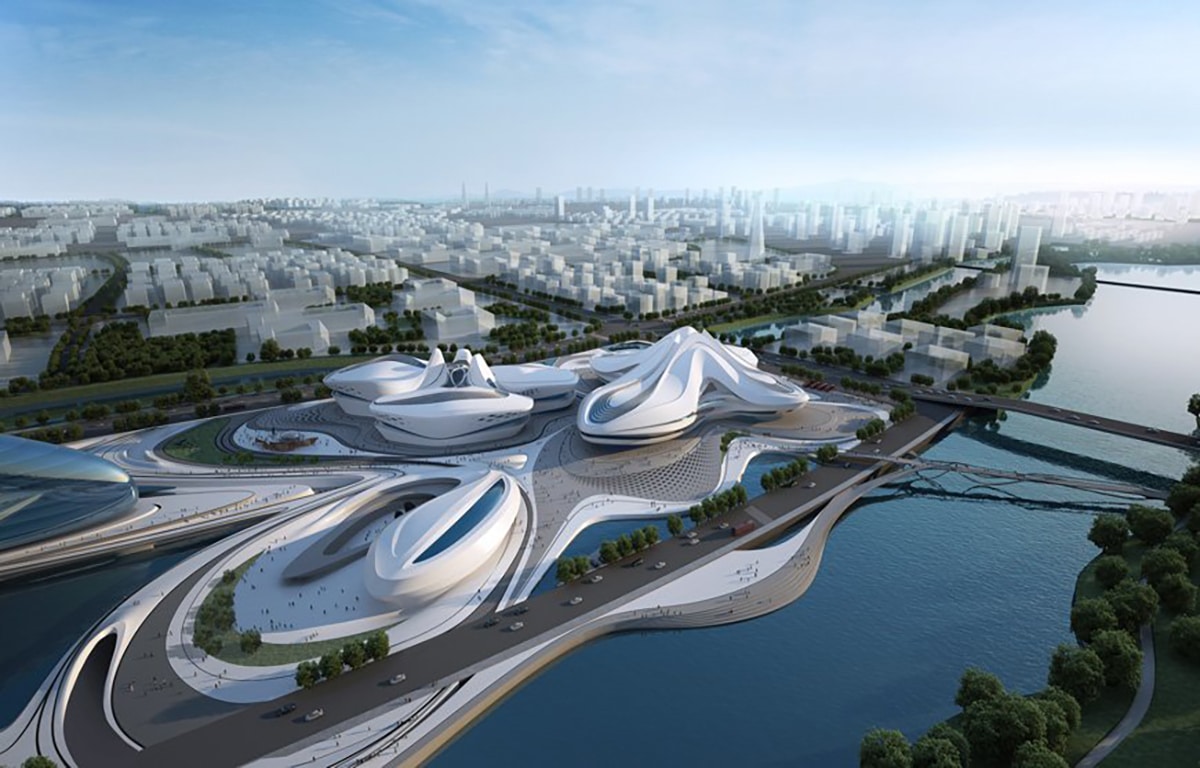 Focusing on architectural visualization, sometimes it is better buying that modeling. There are many elements that need to be built to measure but not others. From our point of view, the time required to create some 3d models, is not worth it regarding their purchase in a store.

There are many factors that go into a good image and, undoubtedly, one of them is the 3d model. If you buy quality models and model to measure the rest of the scene, you will get great results. Everything adds up and you have to know deciding how you invest your resources. 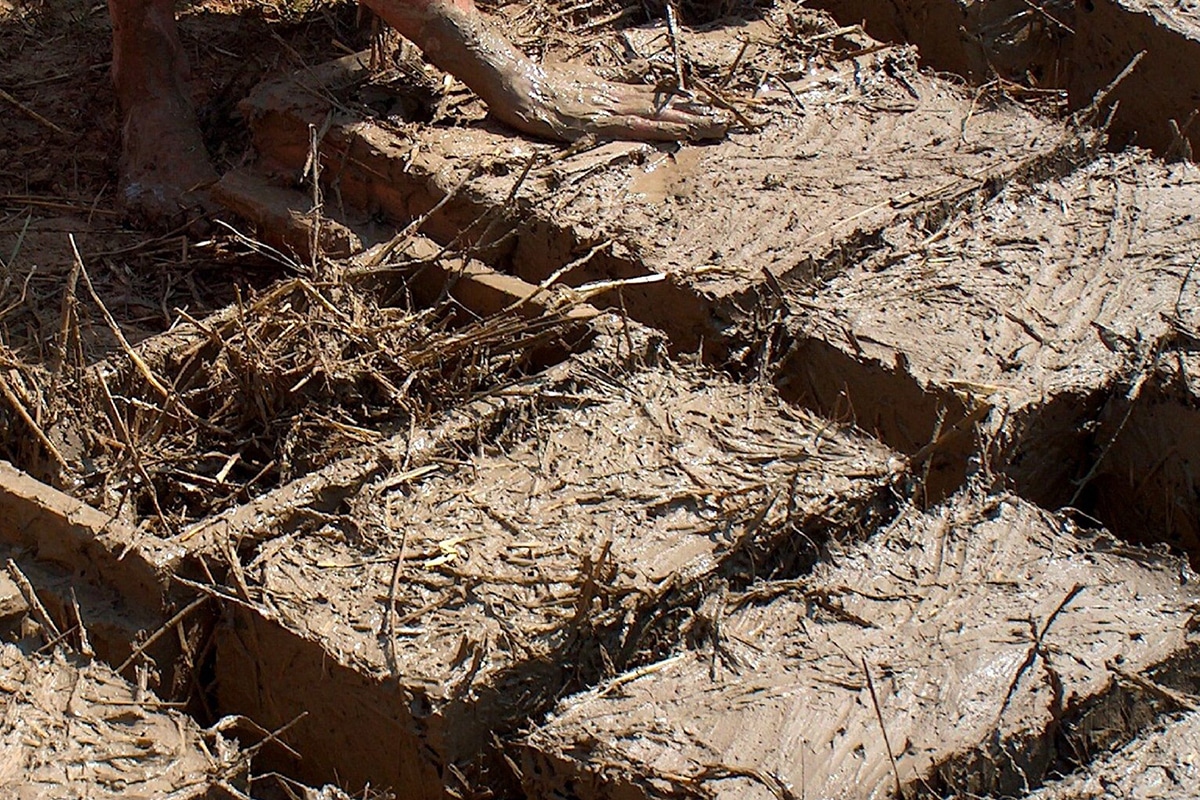 In the real world, everything is built or exists. Inside the computer, nothing exists. You have to make the 3d model from scratch.

The methods for this are varied and do not match the real processes although sometimes they give us clues.

At the dawn of the world 3d, from basic geometries, model 3D were generated by:

Elevation on an axis of a plane figure. For example, a square generate a cube. 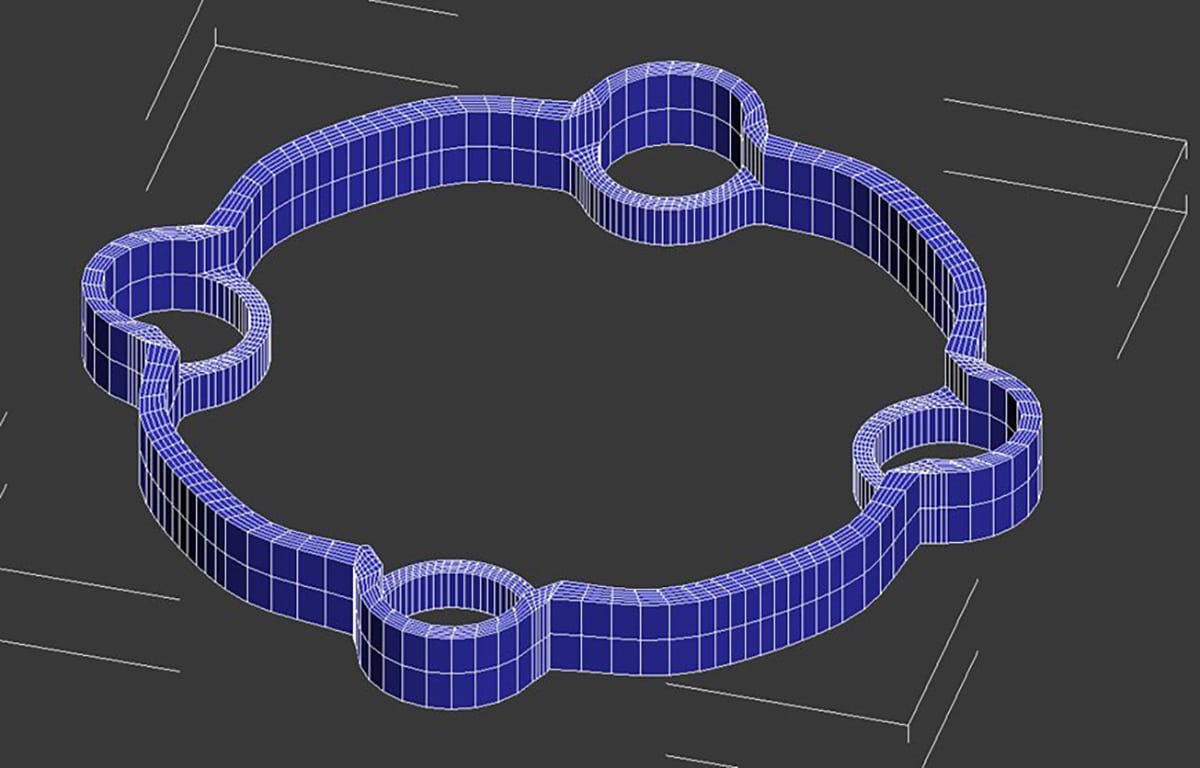 Rotation about an axis of a plane figure. Another example, the profile of a vase, we generate the volume. 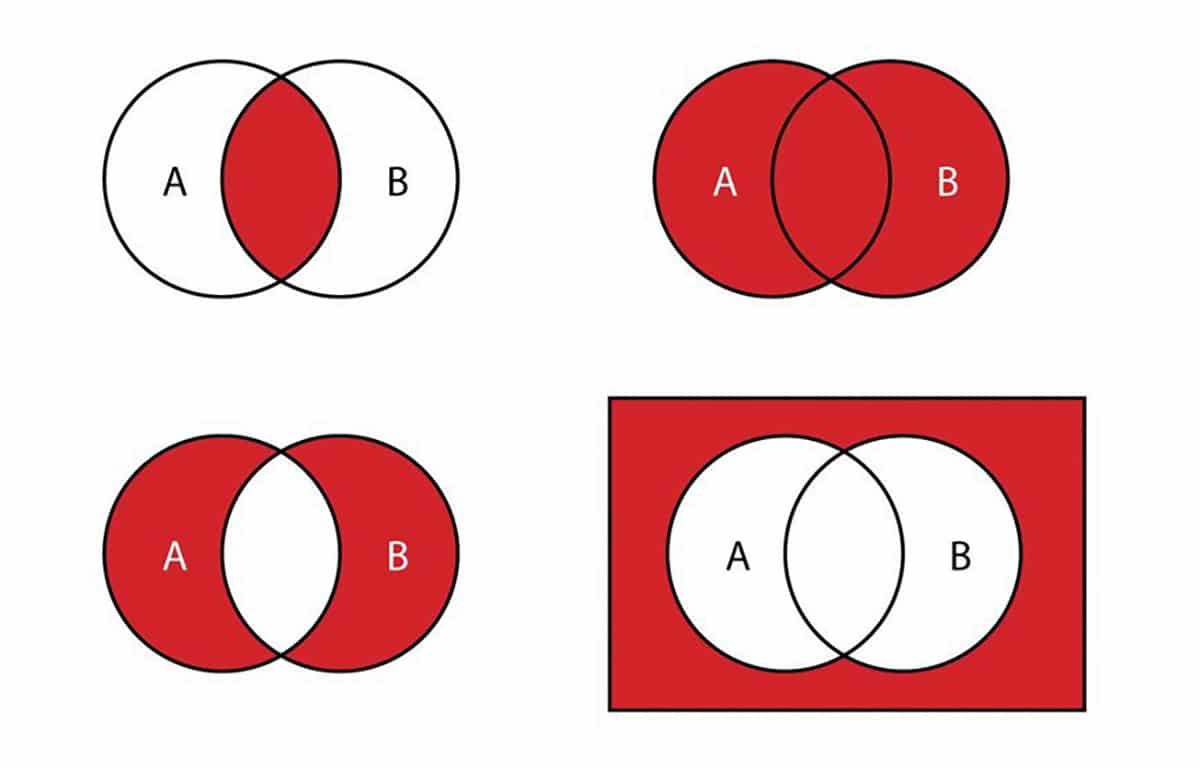 Operations of addition of two or more objects to get a new one.

Subtraction operations between two or more objects to get a new one.

Later, programs became more specific. But they maintained the creation of basic primitives, they evolved into more parametric modeling methods.

Initially, it seemed the 3d modeling for architecture, had fewer problems in generating 3D models. The elements that compose a work, are usually parallelepipeds. Building a wall, was to parameterize its width, height and length and, from there, you began to model the building.

At present, programs based on BIM technology, provide more information. Besides geometry, parameters can include aspects such as price, degree of isolation, weight, etc.

The spirit of progress is making the effort to model in 3d more efficient.