Aspects of animation : animated elements and their consequences

For the profane, the concept of animation encompasses everything.

Thus, it is understood that it gives the same an animation of Pixar that an architectural visualization. You already know that it is not the same. 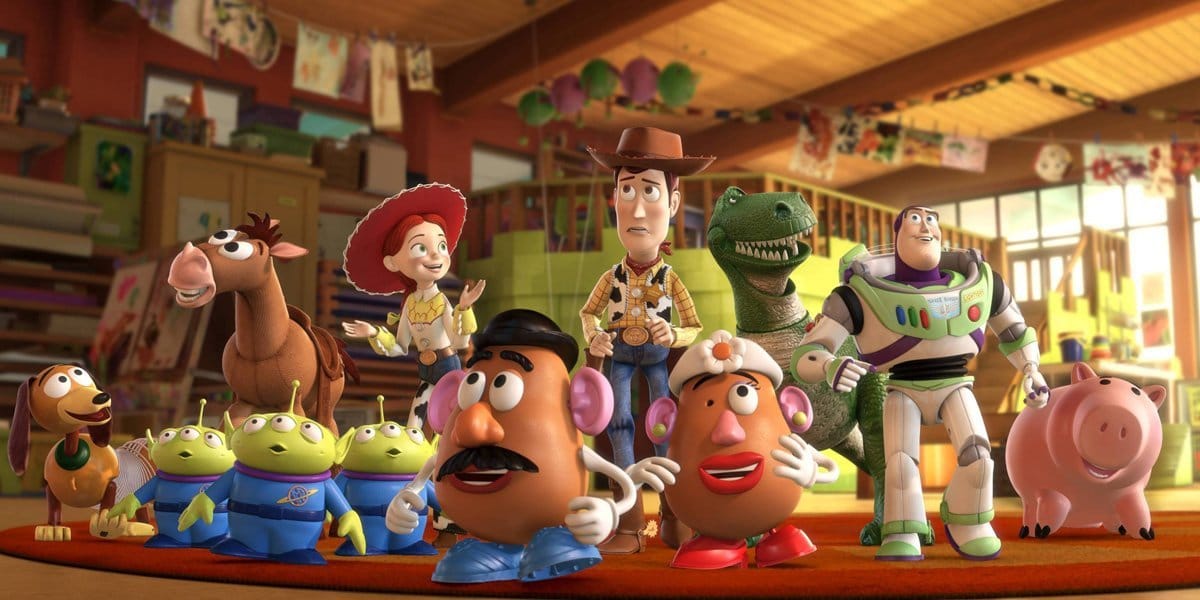 Apart from the differences based on the target audience, budget, team realization, etc. there is a difference that I want to speak to you now.

Although we will see the exceptions, the fundamental difference between an animation, as understood by the general public and an animated visualization of an architectural project, lies in the movement of the elements that appear on the scene.

The architectural animation is based on the representation of spaces where, in principle, animated objects do not appear.

About animated films that we see in the cinema, the main characters  move, they are animated.

Animation movies need to create the settings where your characters will move. In this case, the protagonists are them.

The case of architectural visualization is different: the protagonist is the scene.

In both cases, it is necessary to prepare the lights and the camera movements but all the animation work of characters in our case and fortunately for us, disappears. 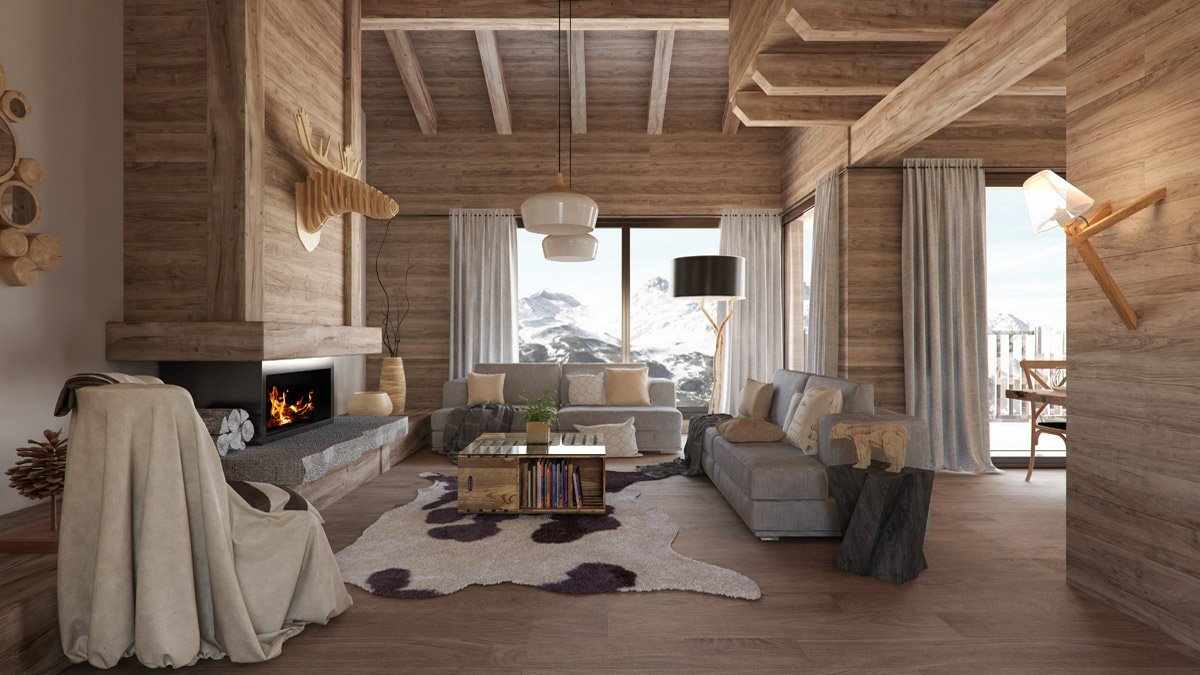 I invite you to see more information about this project.

The differences is brutal  in the sizes of the needed human equipment for the realization of both types of production. That huge difference is in all fields of production but, in the case of architectural visualization, the “department” of character animation is almost nil.

This greatly reduces production time and costs as it is probably the most laborious task in the whole process.

But it also causes that usually the calculation time is reduced.

It is not the same as, all the cast shadows of a scene are the same in all frames, which vary because the characters move in the scene.

We can make a great visualization without animating any object of the scene.

But there is no reason to give it up.

Animating certain objects can give a plus to the production that marks the differences with a boring and standard result.

There are many and I will talk about them in another post.

However, in this case, the limitations are only two:

Your imagination and technical limitations.

I invite you to imagine. Sit down with a paper and a pencil and close your eyes. 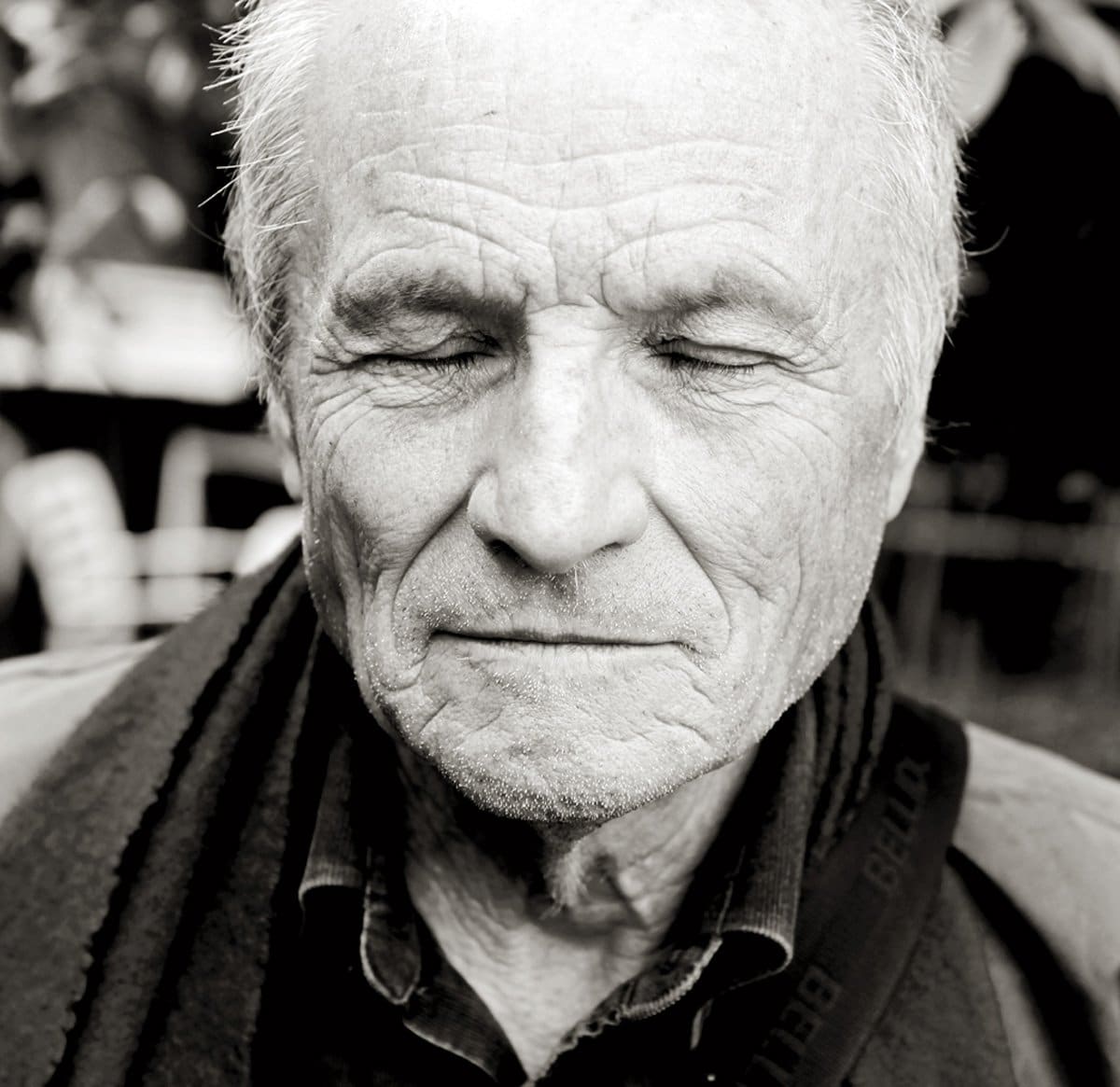 Imagine all the things that can happen when you visit a certain space. Many of them are going to come up. You must decide if you see yourself able to solve them technically or not, whether it is worth the effort or not.

The most common and, let’s say the essential minimums are three:

What could be the extras in a traditional film.

The most common used program to generate crowds of people walking, running, talking is ANIMA of AXYZRENDER. 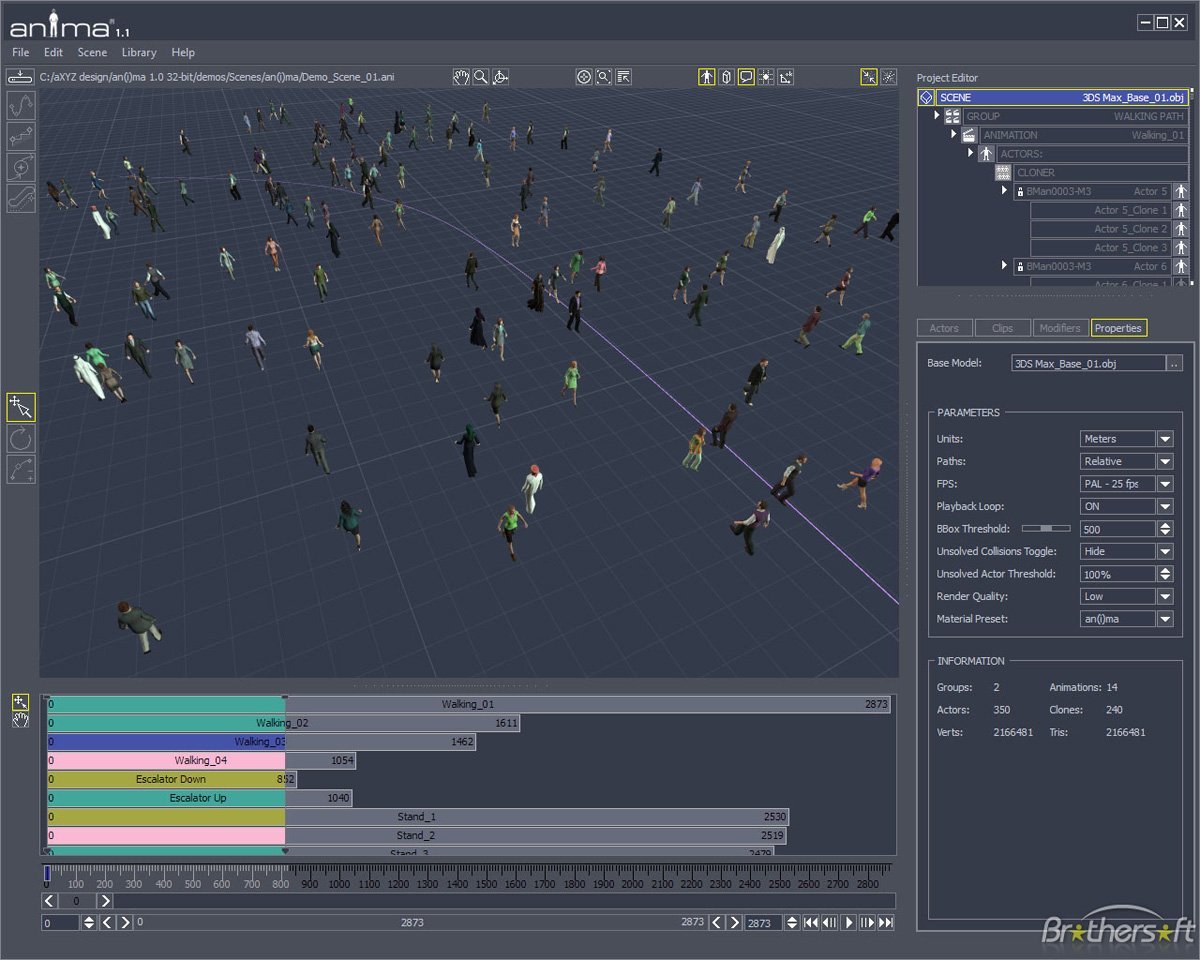 They have a series of limitations and another day I will give you tips to use them correctly and squeeze your possibilities to the maximum.

In fact, it is an inanimate object if we do not consider the wheels.

We will have to calculate, according to the traffic rules, the speeds to which they must move in our scene. By virtue of this operation between the distance traveled and the time necessary for that translation to take place, we must move the wheels accordingly.

One of the most expensive elements to incorporate into your scene, especially if we talk about quality trees with millions of polygons and moving. The preparation process can be very long and the calculation too.

For that reason, you can find alternatives more related to the post production work like the TREES that you will find in our STORE. 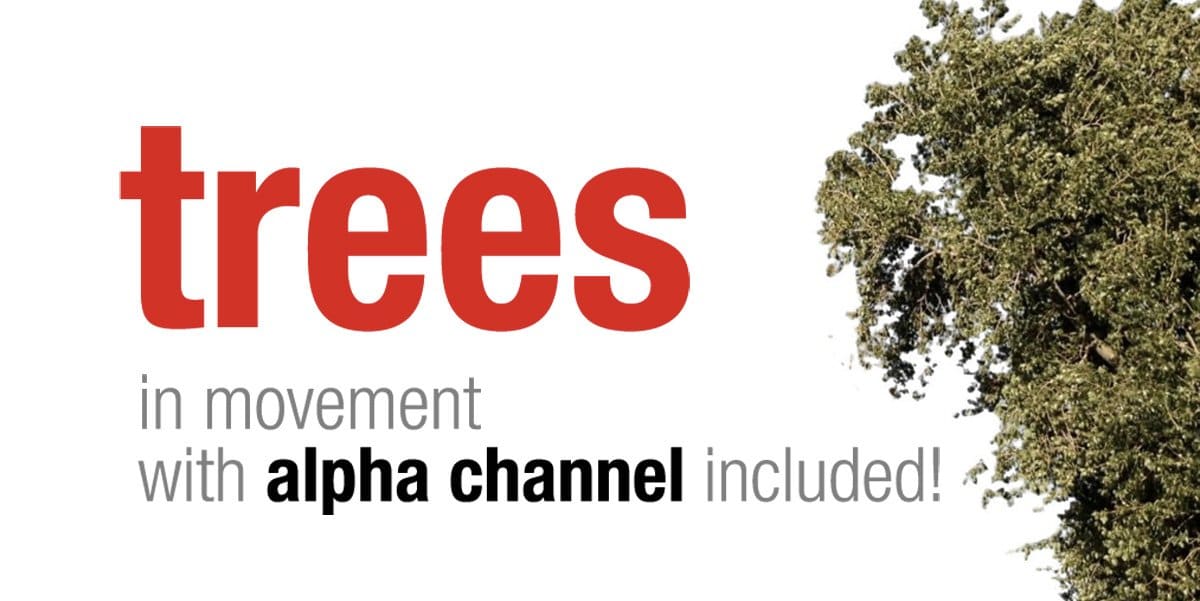 Do you want to discover the third secret? : SECRET 10 | Animation troubles are waiting for you